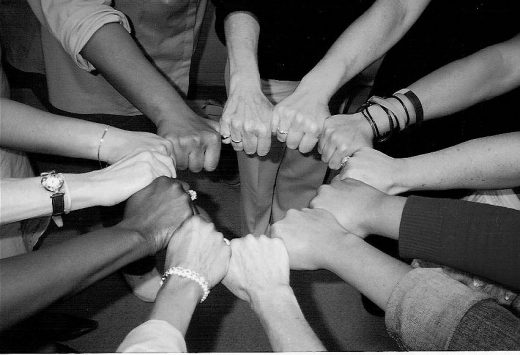 “Therefore you are no longer a slave, but a son; and if a son, then an heir through God” (Gal 4.7). The gospel of Jesus Christ is decidedly masculine but it is neither discriminatory nor chauvinist.  In fact, the glory of the gospel is wrapped up in its masculinity rightly understood.  Given the context of Scripture and the people among which the gospel spread, we want a masculine gospel. God […] 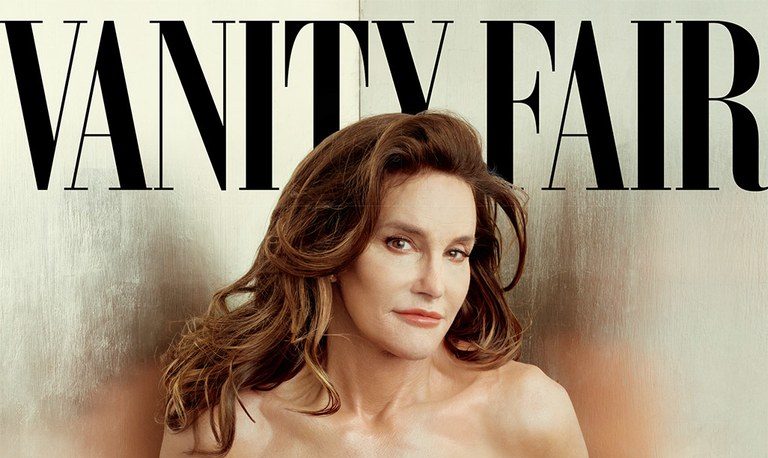 Bruce Jenner brought some measure of shame on manhood.  From the cover of Wheaties to the cover of Vanity Fair is, after all, a meteoric fall (or rise depending on your perspective).  It was partly intentional since he insists his manhood has been a lifelong ruse anyway.  In any case, he has certainly given new voice to the age-old “gender war.”   It’s not, however, a war between the genders but against gender […]