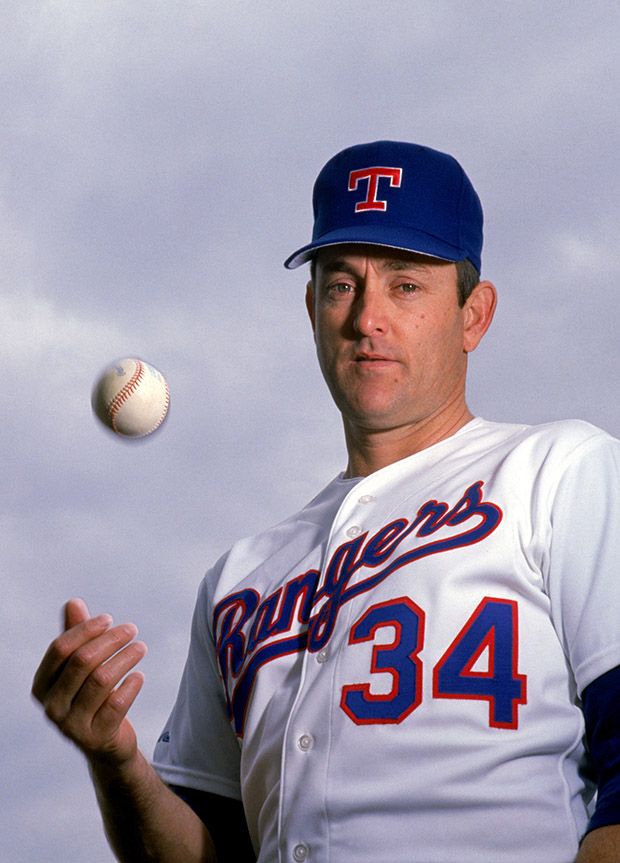 That’s how I felt the next morning after our son’s baseball game. The night before we played a team obviously above our caliber. It’s obvious to everyone in the league they’re using us as practice squads. They were baseball kids. Our team is kids who play baseball. There’s a huge difference.

They practice hours a day. We practice an hour per week.

Their starting pitcher might as well have been Nolan Ryan to our team (if our team knew who Nolan Ryan was). Fastballs, curve balls, changeups. A demoralizing three-up, three-down stroll in the park. Some of our kids are still trying to get their bat around.

And then I snapped.

I coach first base. After spinning another kid around in his shoes, I firmly “suggested” the pitcher just pipe fastballs down the middle. No one is impressed when he breaks off an Uncle Charlie on a kid who has never played baseball before. They would beat us all the same, but at least we’ll get in some swings against good pitching.

He lazily tossed one over the catcher’s head and mean-mugged me, asking if that was better.

That’s when I knew I was dirty.

Two, there’s no class in mouthing off to a junior high kid in a baseball game. He’s a kid playing baseball, not a moral philosopher.

Three, I’m a Christian and pastor. And my pride and ego struck me out.

I apologized to the parents and head coach after the game. I’ll need to apologize to their pitcher the next time we play them. My attitude was unbecoming and my example terrible. My son will unfortunately never forget it no matter how many times I confess my sin to him.

So I woke up dirty the next morning. I couldn’t shake it off. It was a filth deep down. I wanted to be clean. As though it had never happened.

We spend our whole lives trying to get and stay clean. And rightly so because we sin. And like the dirt at second base, it leaves a stain.

We try to clean the stain by justifying our actions and surrounding ourselves with people who will justify our actions. We compare our stain to others’ to make ours seem smaller. We try to pile up virtuous acts on top of the stain. We try to busy ourselves to stay distracted from the stain. We try to start over in a few big ways and a hundred small ones. We put as much distance between today’s decency and yesterday’s sins. We’ll do just about anything to get out from under it.

But the stain is still there. Condemning us worse than before. No matter how much superficial and artificial scrubbing we do, it dogs our conscience like an 0-2 changeup we know is coming.

There’s only one remedy.

“. . . if we walk in the Light as He Himself is in the Light, we have fellowship with one another, and the blood of Jesus His Son cleanses us from all sin. . . . If we confess our sins, He is faithful and righteous to forgive us our sins and to cleanse us from all unrighteousness” (1 Jn 1.7, 9).

Forgiveness is hard. It means confessing our wrongness and weakness. It means bringing the stain into the Light. It means trusting Jesus to scrub us internally. It means humility.

How do we know the stain is gone? Jesus has the bloody scars to prove it (cf. Heb 9.14). He took on the stain of our sin publicly (cf. Rom 3.25). We are eternally clean because he was our DH on the cross.

“These are the ones who come out of the great tribulation, and they have washed their robes and made them white in the blood of the Lamb” (Rev 7.14).

(By the way, we scrapped out two runs in the bottom of the last inning. Take that, Nolan.)