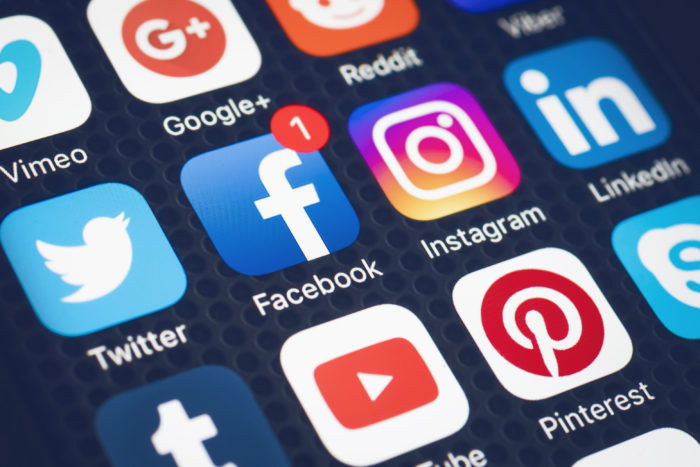 “Come, let us go down there and confuse their language, so they will not be able to understand each other” (Gen 11.7).

The news cycle had moved on. The Flood was a such divisive event and we couldn’t let that happen again. It was time for good news and unity.

So we wandered east to Shinar. Everyone was excited to build a new world that promised to keep us all together. A watchtower fit for the gods would overlook an indestructible city. No flood will ever reach us again. We will all use the same vocabulary so there’s no threat of confusion. And to top it all off: a name for ourselves. Yes, that will keep us all together. Forever.

We don’t need God to build this eternal city. We just need ingenuity: well-make bricks and sturdy mortar. That will keep us all safe, and together. Forever.

Nothing will stop us now.

Except God. He stopped us. Again.

We’d hoped to name ourselves, but God saddled us with his own name: Babel. Even that name mocks us. To us it means “the gate of god” but a slight twist of the tongue renders it “confusion.” Some god we’ve become.

We tried this in Eden. We didn’t listen to Noah. We really thought we figured it out this time, though. But God has always been one step ahead of us. Nothing gets by him. Maybe one day we’ll learn. One day.

Ten thousand years later we’ve yet to learn. Through currency, military, arts, media, education, lawlessness, personality, or space travel we’re still trying to build a god-like city to unite the world, even if we must go to Mars to do it. Without God’s truth or help. And, it might be that social media is the new version of Shinar.

Facebook promises to “give people the power to build community and bring the world closer together.” Further, “At the Facebook company, we are constantly iterating, solving problems and working together to connect people all over the world through our apps and technologies.”

That sounds like Shinar’s company motto: “Come, let us build for ourselves a city…otherwise, we will be scattered abroad over the face of the whole earth” (Gen 11.4). Problem solved.

It’s all so temple-like, isn’t it? Like in Shinar, we’re invited to build a powerful community but “unity” hardly defines the “commune.” Does Facebook actually leave you closer to the world? Do you leave that temple less confused and more peaceful? Do you leave closer to truth or more suspicious? Does the platform leave you feeling more connected to or divided with people? Does it really solve the problem of human division, or is it a Godless attempt that foments the problem we’re craving to solve?

Twitter’s mission “is to power positive global change by fostering respectful conversations, creating deeper human connections, and encouraging diverse interactions among individuals.” Let us build for ourselves a city so we won’t be scattered. All we need are hashtags to keep us all together.

How’s that working? Do we scroll Twitter for encouragement or to troll the latest controversy? Do we leave Twitter’s altar feeling more respectful or respected? Connected more deeply to people not like us? We snarky Christians even, and especially (!), get swept up in destroying reputations, trampling grace, and drawing even sharper lines between us.

YouTube “believe[s] that everyone deserves to have a voice, and that the world is a better place when we listen, share and build community through our stories.” Build community. That’s what they promised in Shinar. Is that what we’re doing on YouTube? Is the world a better place for it? Does the platform make us better “listeners” or polemicists?

Instagram helps us “connect with more people, build influence, and create compelling content that’s distinctly yours.” And we can “share and grow your brand with our diverse, global community.” There’s that word again: community. But we build it through self-promotion, individuality, influence. Shinar called it a “name for ourselves” (Gen 11.4).

The promises never end in Shinar.

Does social media leave us confident we’re all using the same language? Or does it seem like the opposite? Does it feel like we’re talking to one another or past each other? Do we feel more connected or more divided? Do we understand one another more or less? With all these tools to build community, are we actually more conversant with the neighbors next door in our actual community?

If we’re more likely to close our garages and doors only to open our laptops and phones then “community” is the opposite of what we’re building. The platforms destroy the very thing they promise because we are the platforms.

Every attempt to unify the world apart from Christ and the gospel is futile. Getting us all together without being honest about what really divides us –sin — will only result in further division from, confusion about, and hostility toward one another. We simply cannot harness the power of power. The god we become turns on us and we turn on each other.

In the end, life is a test of idolatry. We either attempt the impossible by making our own bricks or enjoy the impossible by laying down the trowel (Mk 10.27). We’ll either assume ourselves god-like and construct temples made with hands (or code!) for needy gods (Acts 17.25). In that temple we’ll soon cannibalize one another. Or we’ll entrust ourselves to God by joining ourselves to Christ in the temple made without hands (Heb 9.11). In that temple-garden-city the nations are healed and we’ll never go hungry for power (Rev 22.1-5).

God is already ahead of us on this. We become like what we worship. “We tend by a secret law of the soul to move toward our mental image of God (A.W. Tozer, Knowledge of the Holy).

And he’s already provided the “platform” for uniting the world: the Spirit of Christ. At Pentecost, he undid what happened in Shinar. The languages God used to the divide the world he used to unite it through the gospel (Acts 2). The Risen Christ established a new impenetrable city (Heb 10.10, 16), united by the Spirit under a common “word.” And those who worship in this city become like the Living God of the city (Eph 4.32-5.1).

We won’t build community through a rebrand, but rebirth. We won’t build a righteous city with new content, but conversion. We don’t need more platforms promising community by algorithm. We need a Person guaranteeing it by his Spirit.

Whatever use Christians make of social media (aka, Shinar 2.0), let’s not expect it to do what only the local church’s word, sacrament, and discipline can do (Mt 16.18). Jesus no more needs social media to build his city than Yahweh needed bricks and mortar in Shinar. We’re not here to build an online city for God and unite the world through hashtags and ad campaigns. We’re commissioned to rescue people from Babel into the Heavenly Zion, a temple-city built by Christ himself with living stones (1 Pt 1.5).