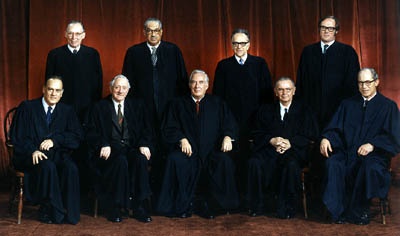 I was born in October 1973.  By bird-and-bees math, I was conceived (yuk!) in January 1973 when seven of nine Supreme Court justices gave birth to twins: Roe v. Wade and Doe v. Bolton. On January 22, 1973, Roe was born just minutes before Doe and abortion took its first constitutional breath. You could say we have all grown up together in the neighborhood. They have accomplished far more than […]

I didn’t vote for Donald Trump.  We live in a “red” state where the Republican candidate could’ve spared 650,000 third-party votes without affecting the outcome.  We could’ve helped loosen the media’s stranglehold on the two-party system.   And we could’ve helped to field more promising candidates in 2020.  In reality, a vote for Trump in Tennessee was 2/3 wasted instead of 100% useful for electing a good president. But, that’s not my […] 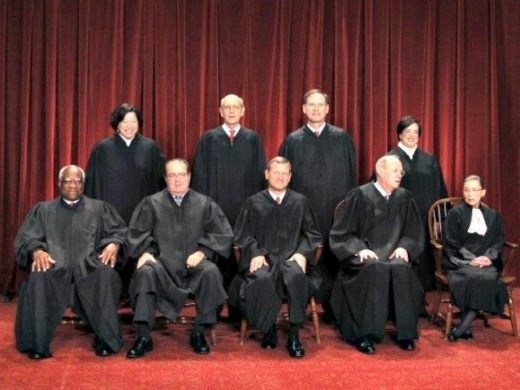 In a monumental ruling (to say the least), the Supreme Court ruled that same-sex marriage is a fundamental right guaranteed by the 14th Amendment of the U.S. Constitution.  Justice Kennedy wrote the majority (5-4) opinion in which he said, “The right to marry is a fundamental right inherent in the liberty of the person, and under the Due Process and Equal Protection Clauses of the 14th Amendment couples of the same-sex may […]