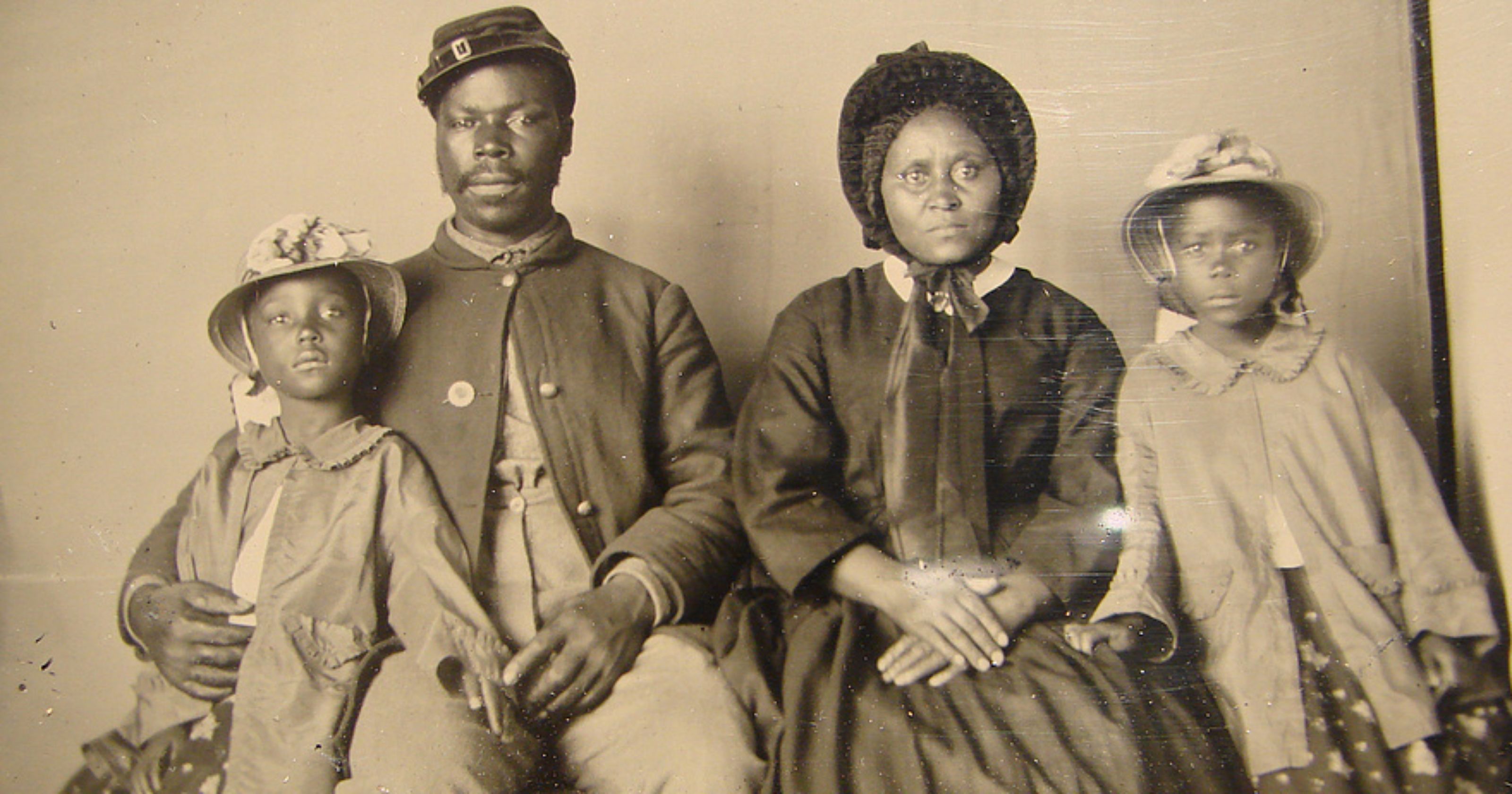 Today is Juneteenth (a.k.a. June 19th). Texas introduced me to Juneteenth during a pastoral stretch in the Republic.  I am thankful to reflect on its significance today especially living in one of the more racist regions of the country.  A region that has done its fair share of infecting my own heart as well.

Abraham Lincoln declared the Emancipation Proclamation on September 22, 1862.  He ordered the freedom of all slaves in the Confederacy, effective January 1, 1863.  It was a courageous step on the way to abolishing slavery altogether.

The feisty Texans (are there any other kind?) resisted Lincoln’s authority and did not abide by the president’s order.  History debates whether or not Texas actually received the message or if they killed the messenger.  In either case, on June 18, 1865, General Gordon Grainger led 2,000 Union troops into Galveston, Texas.  He essentially assumed control of the state and on June 19, 1865, read General Order No. 3:

The people of Texas are informed that, in accordance with a proclamation from the Executive of the United States, all slaves are free. This involves an absolute equality of personal rights and rights of property between former masters and slaves, and the connection heretofore existing between them becomes that between employer and hired labor. The freedmen are advised to remain quietly at their present homes and work for wages. They are informed that they will not be allowed to collect at military posts and that they will not be supported in idleness either there or elsewhere.

After holding out two-and-a-half years after the Emancipation Proclamation, Texas was brought to it knees and forced to free her slaves.  What the president said would be obeyed.  Since then, Juneteenth has been celebrated as a holiday in Texas and now officially recognized in 41 other states.

Juneteenth provokes a couple of thoughts.

1.  Memphis suffers a painful racial history (think assassination of Martin Luther King, Jr. 50 years ago this year).  While there may not be high-handed slavery in Memphis there is high-handed racism.  I’ll never forget hearing a woman beg God to keep a “family of blacks” from moving in next to her.  She said “one or two” are fine but a whole family would be disastrous.  She actually thought God would listen.

We may be obeying the Emancipation on the outside but we’re Galvestonians on the inside.  Could it be that we don’t own slaves in Memphis because it’s illegal, not because it’s wrong?  What sort of world would have to make slavery illegal because the people wouldn’t choose it otherwise?

While some churches labor as a corrective to local racism, many others are catalysts for it.  I’ve heard my share of banter from good ol’ boys under the biggest steeples, holding the fanciest Bibles, taking their turns verbally whipping the “democrats” (that’s code for “blacks” or, well, you know).  We don’t need artificial, superficial efforts toward racial reconciliation.  We don’t need empty sermons preached with fingers crossed behind our backs.  We need repentance in light of the full display of the gospel of Jesus Christ.  I need repentance.

We’ll never be rid of racism in this world in this life.  But, it has no place in the church in this life.  If I can’t rejoice to share the same loaf and drink the same cup as my “colored” enemy then heaven will not be a place for me (Rev 5.9).  If I can’t stand them here, God will not stand me There.  The lines the world draws to categorize us all vanish in the church as Christ rules the only alternative community, the heavenly one (Gal 3.28).

Racism is not new.  The apostles suffered their own effects of it when the Jewish elite fought to keep Gentiles from polluting their traditions (Rom 12.3-8; Eph 2.11-22). Jesus being the first Whipping Boy of the new covenant.  He ate with tax collectors and sinners (Mt 9.11), the proverbial “coloreds” of his day.  Paul had to write Gal 3.28-29 for a reason.

I commit sin.  Lots of sin.  Therefore, Jesus said I’m irrevocably obliged to obey my master.  And that master intends to kill me forever (Rom 6.23a).  I am powerless to stop it.  But Jesus came to free all the enslaved children given him by his Father (Jn 6.39).

At the cross, Jesus climbed Mount Calvary with his own Emancipation Proclamation.  When he cried, “It is finished!” (Jn 19.30) and then walked out of the tomb three days later he announced the end of sin’s grip on God’s elect.  Freedom from sin is the law of the land in Christ’s kingdom.

However, like those feisty Texan slave owners sin still abuses us, hounds us, accuses us, afflicts us.  Despite the witness of the gospel sin still assumes it owns us.  And we often ignore our own liberation to satisfy immediate appetites.  Paul wrote Romans 6 for a reason!

But, the day is coming when our own General will come to town.  He won’t need 2,000 troops or two days or derived authority.  He will come on his own authority to enforce the declaration of the resurrection.  What God said will be obeyed.  And Jesus will complete what he started.  He will finally and forever liberate all those for whom he died from their own death and sin.

Such is the hope of the gospel.  We live as free men in a slave-holding state.  But not for long.  The declaration has been made, the blood has been spilled and the King is on his way.   And we will soon hear:

The people of Christ are informed that, in accordance with a proclamation from the Executive of the Universe, all slaves are free.  ‘Then the King will say to those on His right, “Come, you who are blessed of My Father, inherit the kingdom prepared for you from the foundation of the world”‘ (Mt 25.34).

May Graceland be more than a tourist stop through town.  May we be a land of grace indeed where the King lives.

One thought on “Juneteenth in Graceland”