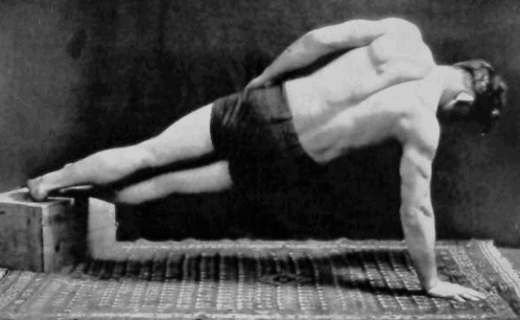 “I can do all things through Him who strengthens me” (Philippians 4.13) We love Bible verses that seem to amplify our abilities.  I love anything that tells me I have greatness inside me.  And if God himself tells me I can shoot for the stars then, well, who is to argue?  If Jesus strengthens me to do “all things” then the sky’s the limit on what I should expect and […]

Archibald Wright “Moonlight” Graham was a baseball player.  He was also a doctor.  He was immortalized in the classic American baseball film Field of Dreams.  And he can illustrate the glorious mystery of Christ’s incarnation. Moonlight Graham spent seven seasons in the minor leagues, even having a cup of coffee with the Memphis Egyptians in 1906.  His claim to fame, however, was not what he did in the minor leagues.  […]

And they sang a new song, saying, “Worthy are You to take the book and to break its seals; for You were slain, and purchased for God with Your blood men from every tribe and tongue and people and nation (Rev 5.9). Last week was a study in contrasts for me.  The church we attend has very lively music.  They have a full “swaying” choir with an R & B swagger.  They […]

For as through the one man’s disobedience the many were made sinners, even so through the obedience of the One the many will be made righteous (Rom 5.19). The type/antitype relationship between Adam and Jesus in Romans 5 is a theological gold mine.  In a sense, we can simplify all men down to this relationship.  We are sons of Adam until we are sons of Christ.  We are old men […]