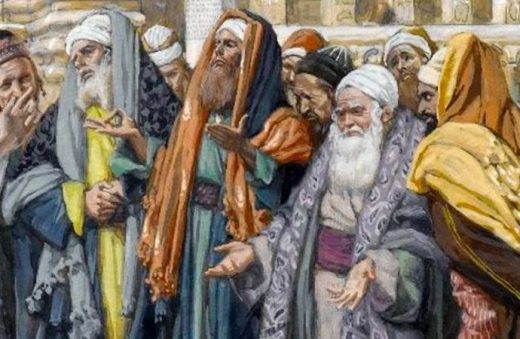 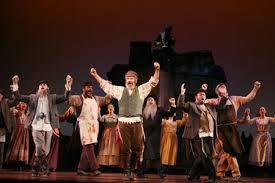 “Tradition.  Without our traditions, our lives would be as shaky as…as a fiddler on the roof!”